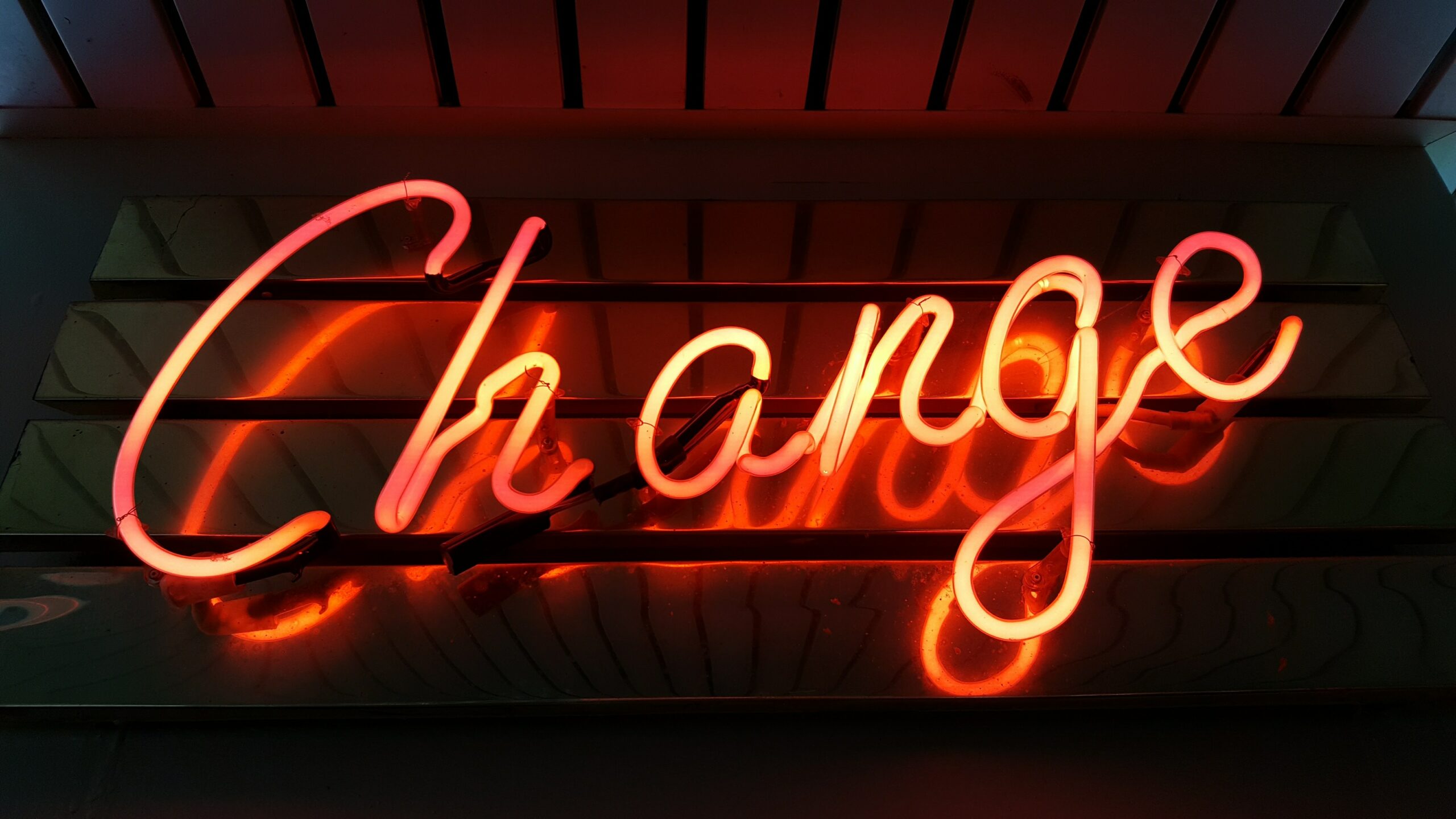 After concluding a provisional Pension Agreement in 2019, the Dutch government and social partners published their plans for revising the Dutch pension system on June 12th. On June 19th it became clear that the efforts made to reach a final Pension Agreement had been unsuccessful. Labour union FNV postponed the vote on this matter by two weeks and labour union VCP did not approve – nor disapprove – of the 12 June plans. One of the main raisons for this appears to be that the proposals for compensating employees who – based upon the proposed new pension rules – would suffer a pension deficit, were deemed insufficient.

When FNV agrees with the Pension Agreement in two weeks time, it will also need to be approved by the Dutch parliament.

Although a final Pension Agreement has not yet been reached, LifeSight believes it is important to already inform you about the proposed new pension rules. If an Agreement is reached, this will have consequences for your LifeSight pension scheme.

Possible consequences for your pension scheme

Contribution table
Your company will need to make a choice with regard to the current contribution table according to which premiums become higher as your employee gets older. You have the following options:

According to the presented plans, the fixed contribution cannot exceed 30 to 33%.

Surviving dependent pensions will be standardized

According to the current plans the risk-based surviving dependent pensions will be standardized. The calculation method for these pensions will change.

Upon pre-retirement death of the employee, the partner will receive a maximum partner’s pension of 50% of his salary.

Therefore, the amount of the partner’s pension will no longer depend upon the number of years the employee worked for the employer.

The partner’s pension is a life-long pension and cannot exceed 50% of the employee’s salary at the moment of death.

Your former employees will also have the opportunity to – e.g. when their unemployment benefit ends or they become self-employed – use part of their pension capital to maintain their risk-based partner’s pension.

At retirement employees will get the option to request a maximum of 10% of their accrued pension capital to be paid out as a lump sum at once. This will give them additional financial leeway once they retire, e.g. to redeem their mortgage.

With this message, we hope to have provided you with useful insight regarding the state of play of the Dutch Pension Agreement and its potential consequences for you, your employees and your pension scheme. We advise you to contact your advisor and develop a plan as soon as the Pension Agreement becomes final. We would like you to know that LifeSight will ensure it is ready for this challenge once it presents itself. Together with you and your advisor we will make sure that the transition to your new pension scheme will be a smooth one. Of course, we will keep you informed on future developments.